Megan Carter-Davies MWOC and Ben Mitchell SBOC have been enjoying the full range of weather options in Finland where they have been training and racing with their Finnish club Rajamaen Rykmentii including the beautiful Langhagaberget forest.  They are both competing for the club in the famous Swedish 10mila orienteering relay race which will be held near Stockholm this year. The race was first held in 1945 – the womens race has 5 daytime legs and the  mens race has 10 legs totalling over 100km including the infamous long night leg of 18km which makes it one of the most challenging relays you can take part in. They have now taken the ferry to Sweden to join Fay Walsh MWOC  and are planning to train in the fantastic Lunsen forest tomorrow. Fay will also be competing in 10mila with her Swedish club OK Linne. 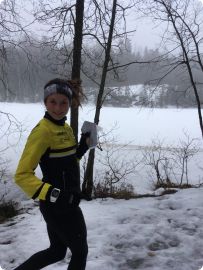 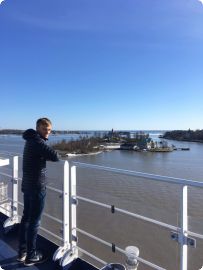 Cancellation of all future events until further notice